Phenix City Children’s was started in October 2006 as a pediatric practice. Dr. Chandra started the practice when the new Summit Hospital was starting its Labor and Delivery program. The Labor and Delivery program closed within six months, but the practice lived on. We started with one doctor, two employees and no patients, in a rented suite on Stadium Drive. Within six months, Phenix City Children’s had grown to 1,000 patients, and we had four employees. By 2009, we added another pediatrician and remodeled our suite, to make more room. 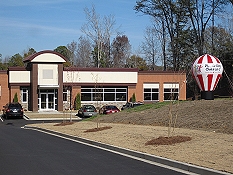 We were growing very rapidly, and Dr. Chandra had the vision to build a new and larger office which she called her ‘dream office.’ So, in 2009, we bought land on South Railroad Street and started to plan for the new Phenix City Children’s office, which would be very conveniently located for everyone living in Russell and Lee County. In October 2010, we moved into our brand new office. In 2012, we added a third pediatrician and began a full-time Child Psychology program to meet growing need. 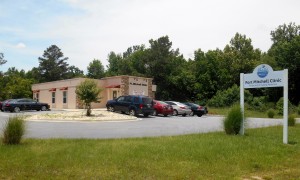 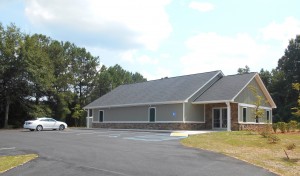 We were fortunate to welcome Dr. Bradley Lamar Carden as our Primary Care Director. He was named one of the Top Family Doctors in America in 2014-2015 by the Consumer’s Research Council of America. In the Fall of 2015, two exciting events occurred: we opened Opelika Pediatrics & Family Clinic on US Hwy 280, and Dr. Carden officially merged his practice with ours. 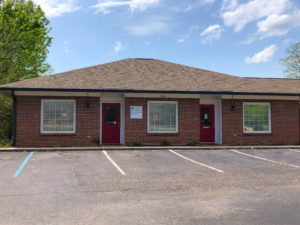 In February of 2019, we added our fourth location in Opelika’s Executive Park. We are grateful that so many in our East Alabama community trust us with their medical care, and we look forward to our continued growth.